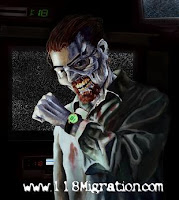 So some of this is up in the air, but I'm going to officially nail down what I can. The things that were holding me back have been squared thanks to science, luck and family and friends, and the end of the tunnel is here. There's some stuff I can talk about, and some I can't, but here's what I can say for certain.

In the works
Very likely
Possible
So that's what I know so far. Diving back into editing. Questions can go in comments but people may spoil in there so if you don't want to look, just shoot me an email. Not sure how spoilers work on the book release of an existing podcast, I did it bass ackward, lol.

A Random Selection of Other Links